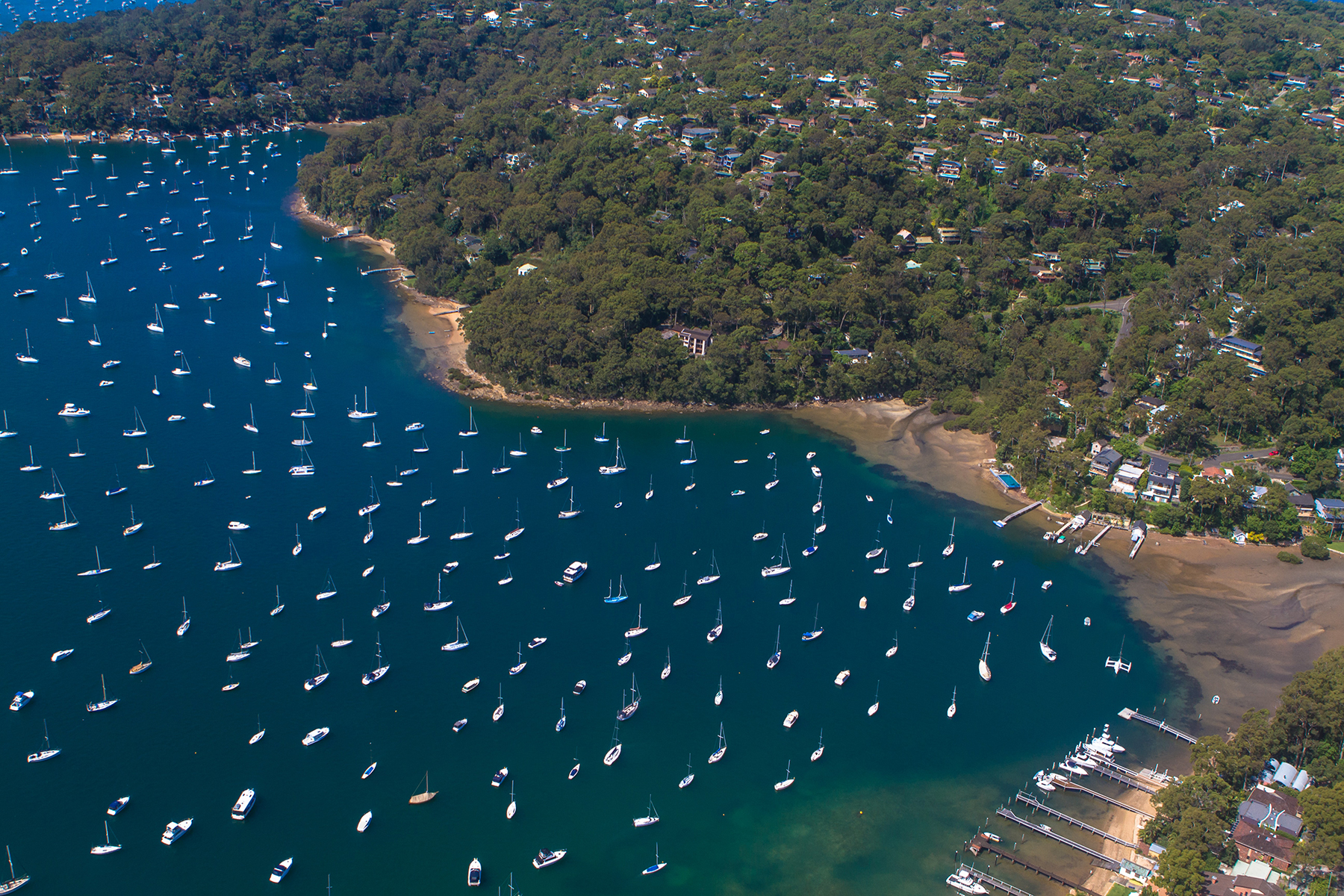 If you are looking to go a little further afield from the marina at Bobbin Head, Pittwater is a great option to enjoy. It’s a little busier that our closer waterways and you need to keep an eye out for racing yachts and after school sailing lessons for the kids, but this is great to see – the more people, especially children, that enjoy boating, the better.

Pittwater has some fantastic social locations to enjoy and some good places to pick up your Northern Beaches friends to take them out on the boat. The jetty at Bayview has a huge car park and is a great point to pick up guests, although earlier is better as the car park does tend to fill with cars and trailers, all out enjoying the water on the weekends.

Most of the marinas in this area have space for tenders to pull in, as they have to accommodate commuters from Scotland Island. Church Point Café also has space for tenders and is a great place to grab a pizza or some lunch. They also have a groceries store which includes a bottle shop and even a post office if you need it. Bayview Marina has a lovely Thai restaurant that overlooks the boats and Pittwater and of course the Newport Arms is a great location for lunch or a drink out on the deck overlooking the water.

Pittwater as an area of water extends from Mona Vale and Warriewood in the south, along the eastern ridge of the Barrenjoey Peninsula leading to Palm Beach and along the western ridge of the Lambert Peninsula leading to West Head. The eastern parts of the catchment are largely urbanised with some magnificent houses to look at waterside,  whilst the western parts are primarily Ku-ring-gai Chase National Park.[3] Within the Pittwater lies Careel Bay, Refuge Cove, Saltpan Cove, Horseshoe Cove, Crystal Bay, McCarrs Creek, Browns Bay, Elvina Bay, Lovett Bay, Towlers Bay, Portuguese Bay, Coasters Retreat and The Basin.[1] Scotland Island is located within the estuary.

The Kuringgai, often called Guringai, peoples were the traditional inhabitants of the land and waterways north of Sydney Harbour, through the Lane Cove River and across Broken Bay and beyond to Brisbane Water. Amongst the Kuringgai, there were many smaller units called clans, of which the Carigal were most prominent in the area surrounding Pittwater.

The waterway was surveyed by crew members of HMS Sirius in 1788, and named Pitt Water after William Pitt the Younger, the then Prime Minister of Great Britain. The first regular water transport across Pittwater was the cutter Francis which carried settlers and farm produce from Sydney between 1793 and 1800.  By 1803 a fleet of privately owned coasters had begun operating between Pittwater, Cowan Creek and Berowra Waters, usually travelling in convoy to reduce the risk of piracy by escaped convicts living along the shore. These vessels were generally built on Scotland Island and were not sufficiently seaworthy to leave Broken Bay. A customs house operated from Pittwater between 1843 and 1900, and a government-built sandstone lighthouse was completed at Barrenjoey in 1881. Both the Old Customs House and the lighthouse are listed on the Register of the National Estate and it’s a great walk up to them to see them and check out the view.

Shipping declined as a transport medium following road and rail construction through the region between 1850 and 1890, especially the construction of a rail bridge over the waterway in 1899. The last locally constructed shipping vessel was launched from a shipyard at Blackwall in 1912, and scheduled shipping services ceased in 1914. However, since the 1950s, Pittwater has become predominantly residential in character and is a suburban region of Sydney. The greater Sydney metropolis has extended to Palm Beach, Church Point and offshore communities in Pittwater, however its early character has been largely retained. 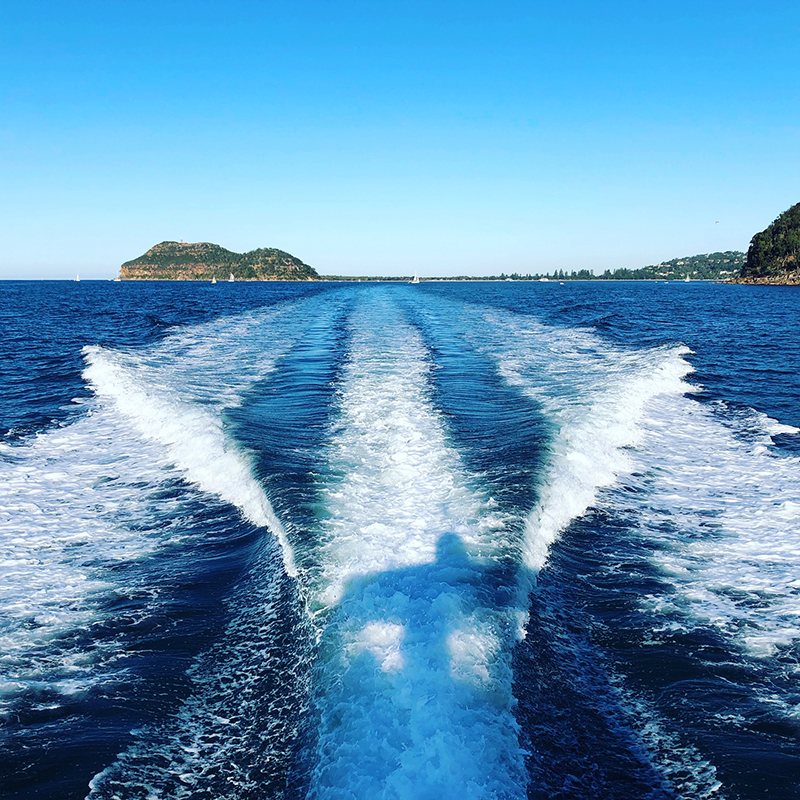 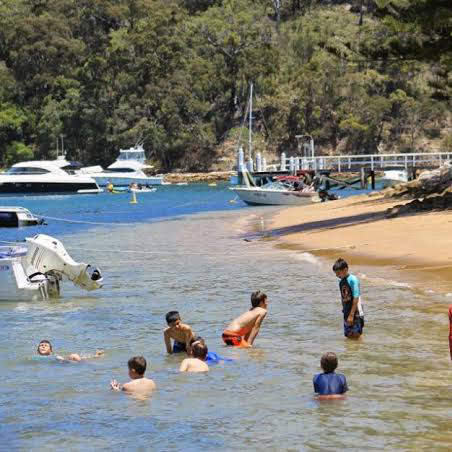 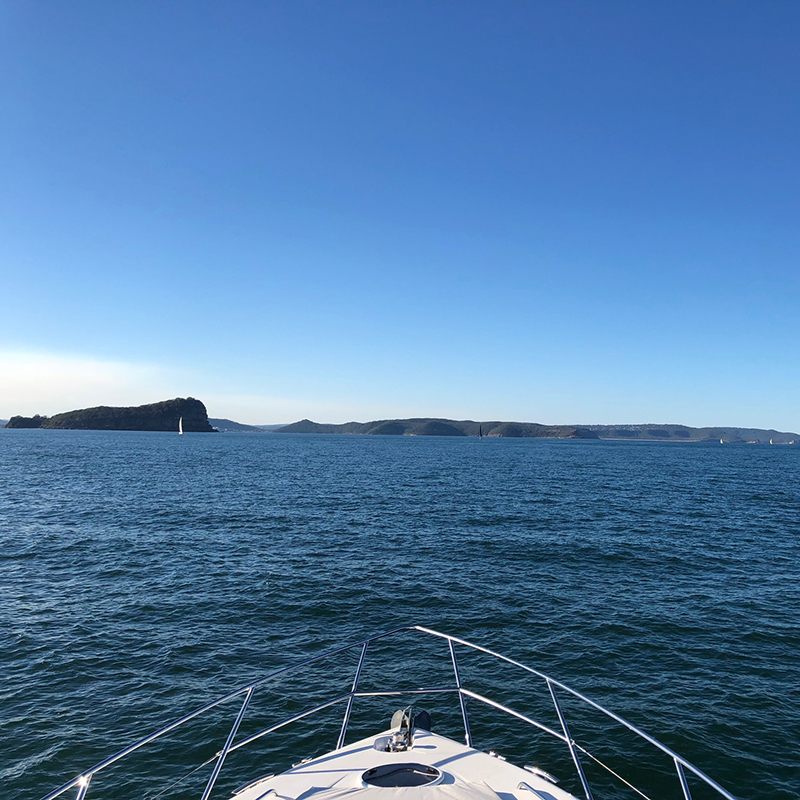